Why are 70 or more minerals so effective compared to what has been considered normal for many years in the farming and animal mineral industry?

The answer is simple if you study soil and think about the obvious. It is a proven fact, millions of years ago the topsoil of the earth contained between 80 and 100 minerals. However, after millions of years of wind and rain erosion and several hundred years of unwise farming practices, such as continuous cropping, and now chemical fertilizers, it’s impossible to find more than 20 to 22 minerals in the top four of five feet of the earth’s surface. This lack of minerals starves and even eliminates living organisms such as beetles, worms, and other vertebrate creatures along with fungi, roots, bacteria, and other microbes that are vitally important to maintain rich productive soil.

This composition of 70 or more pure Hydrophilic Colloidal Minerals are mined, leached, and processed in Utah and shipped from our coordination and distribution center in Broken Arrow, Oklahoma, a suburb of Tulsa. Large shipments are disbursed from our east or west coast locations. These minerals are available in Liquid at 4% Minerals solids, in 5-gallon buckets, 55-gallon barrels and 275-gallon totes. It is also available in powdered form after freeze drying or spray drying the liquid to remove the water to produce the powder. Commercial accounts in many countries purchase the bulk powder in 20 kilo (44 lbs.) drums. The powdered minerals are also available to consumers in various small size containers.

The powdered minerals can be reconstituted back to the original liquid by adding water. Our initial objective was to provide SenTraMin for human consumption and this objective was and still is being reached because we have blended the minerals with several outstanding consumer nutritional products. We have sold the bulk minerals in 40 countries during the last 35 years. The results achieved by its use has saved the lives of thousands of people who obviously had never consumed more than 20 minerals due to mineral depletion in topsoil and foods. Hundreds of our customers experimented with the product and found countless uses. Some were beyond the comprehension of the average person which proves everything on earth depends on minerals. This mineral dependency requires a full spectrum of minerals, not just the few (15 to 20) that are currently available in the top five feet of earth’s surface. 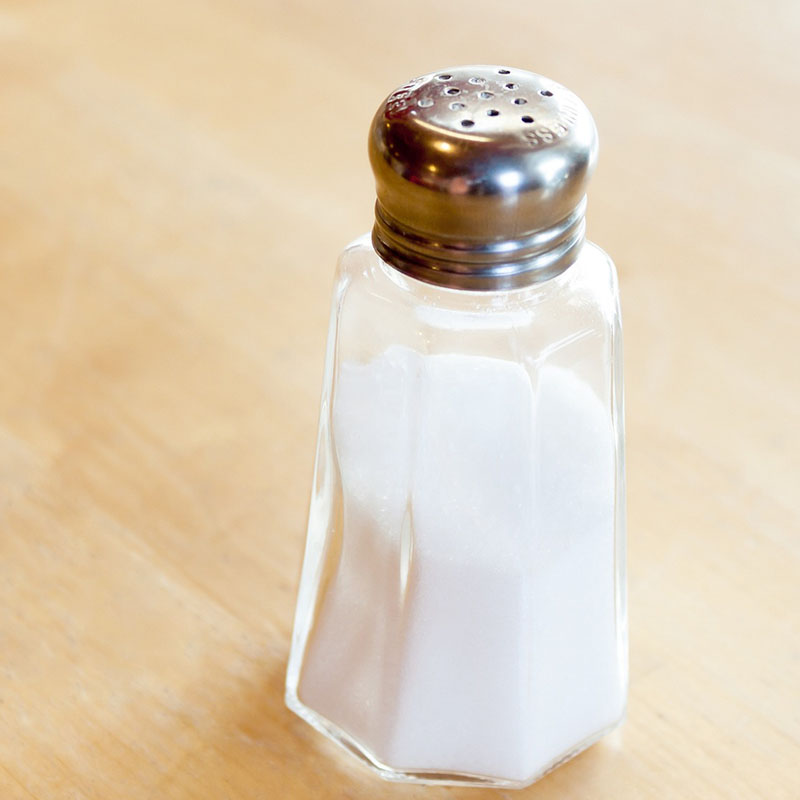 Sprinkle on any food as meals are being prepared. Use a saltshaker to add the minerals to soups, mash potatoes, or hamburgers.  Mix one heaping tablespoon in one quart of water and spray on leaf lettuce and salads to add more minerals to your meal. 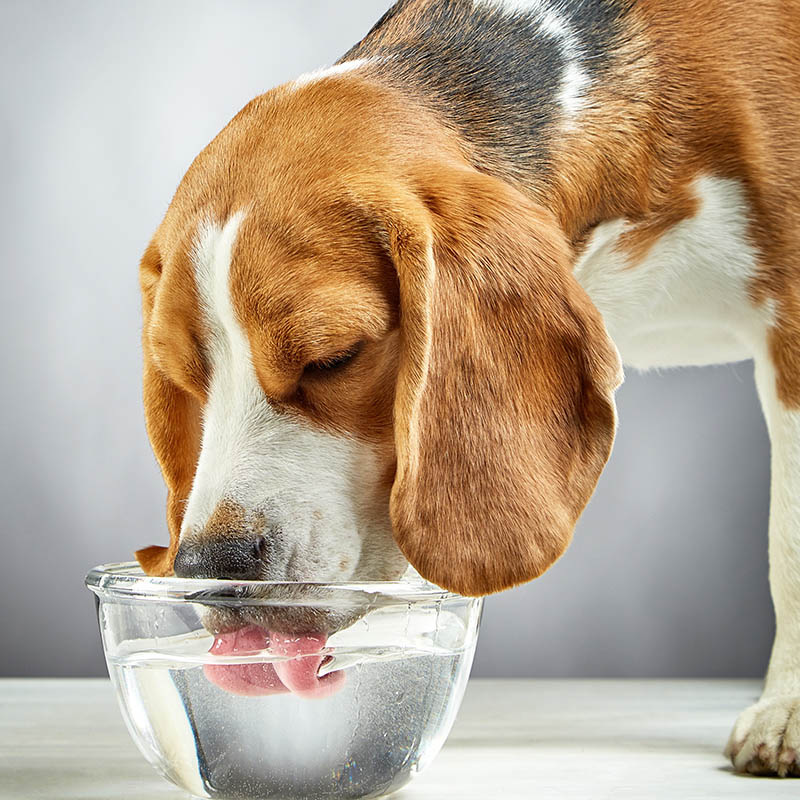 Add Minerals to Your Pet's Diet

Add ¼ teaspoon of the powdered minerals to your daily ration of dog or cat water or their food. 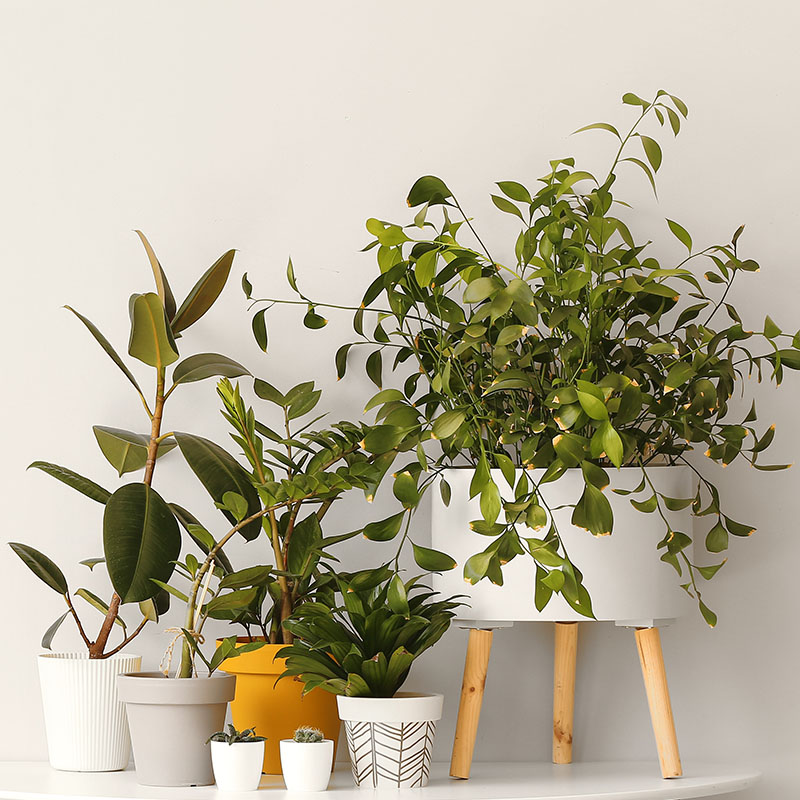 ¼ teaspoon to one quart of water to irrigate house plants.

The old saying “a little does a little good and a lot does a lot of good” does not apply here because the mineral powder is very potent. We have found the smaller amount used, in most cases, the better the results. 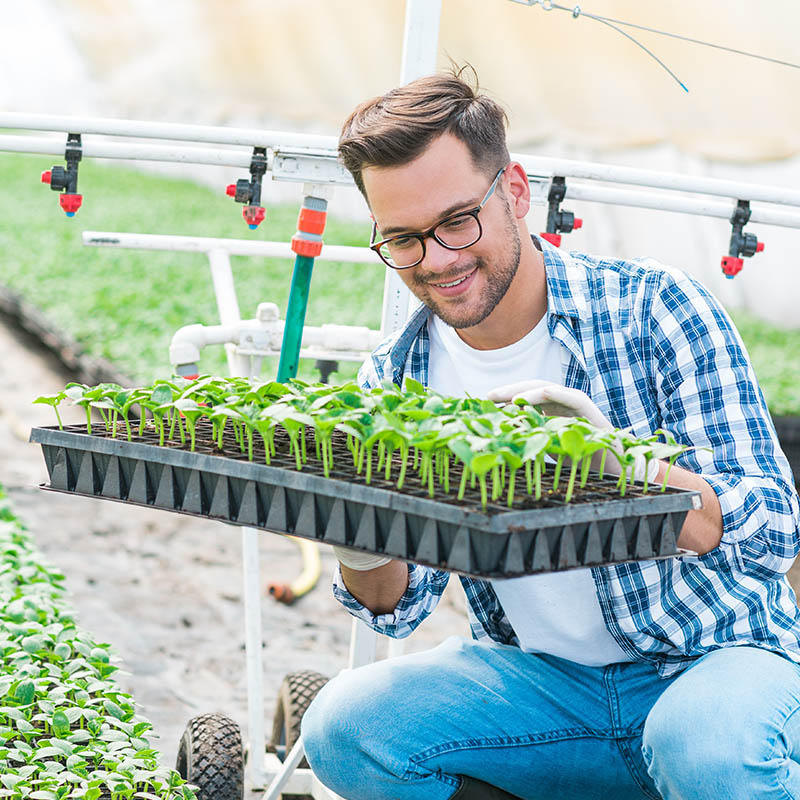 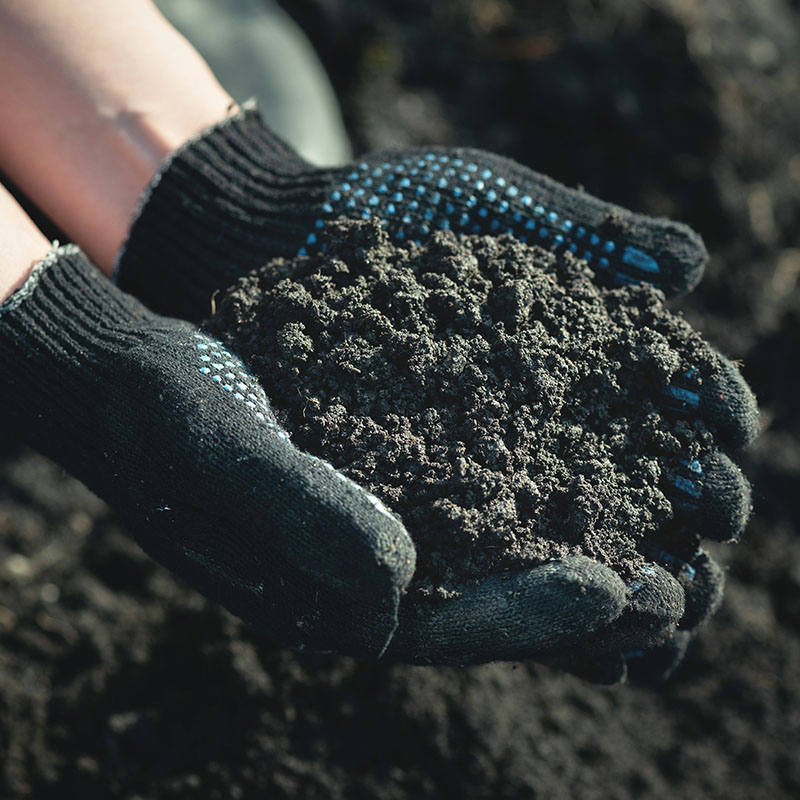 Any variety of tree or berry orchard can be made more productive with SenTraMin minerals because of the comprehensive number of minerals available. The soil should be wetted prior to the application of the powdered minerals directly around the tree trunk and out as far as the length of the branches. The minerals will be absorbed rapidly, even if no moisture is present for days. Anything fertilized with SenTraMin has shown to be more resistant to insects and a variety of bugs and pests that normally affect the yield.

Farm Crops: Small plot farmers in Japan have experienced outstanding results when adding only 7 (seven) ounces of SenTraMin powdered minerals to 1,000 liters of water sprayed directly on the soil prior to planting. They also used this same mixture as a foliate (sprayed on the leaves) after the plant had grown to one third of its assumed height. In most cases the brix (sugar) level increased 100% the first season. Various hay operations have reported one additional cutting per season after using the 70 minerals instead of just NPK. If you use the powdered minerals, it should be reconstituted in water because the powder is so fine and microscopic it is extremely hard to control. Even then, the best results come from applying it under ground with a disc or drill type of machinery. Each farmer who reported to us said the 70 minerals increased their production by at least 10%, increased the brix level by at least 20% and those who foliated with the minerals said they were able to reduce their pest and insect chemicals. This may be a good indication a healthy plant can protect itself.

Our company has not done much testing or experimenting with SenTraMin minerals in the agricultural and animal industry but have taken notes from those, around the world, who have placed significant effort with SenTraMin in these areas. 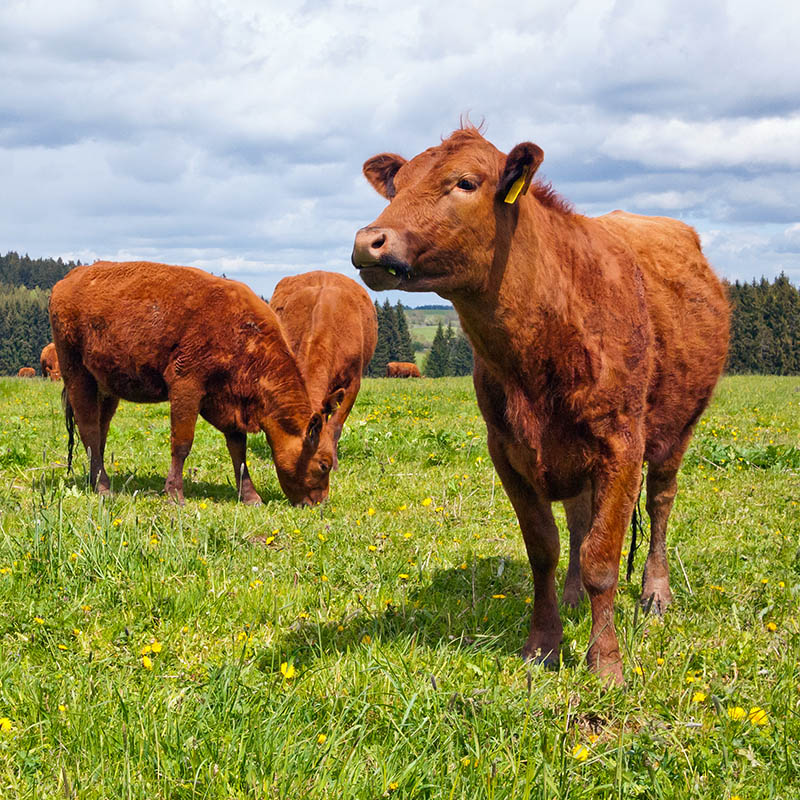 A very small amount of SenTraMin mineral powder is required in animal feed. In grains and ensilage most cattle and horse feeders add 1/2 kilo of the mineral powder to each 1,000 kilos (2,200 lbs.) of feed. This should be blended thoroughly with the feed. Many farmers re-constitute the powder into water and then use micro metering pumps to add 5 milliliters (15 drops) of liquid to each liter of water. The recommended amount of powder used to reconstitute into liquid is 1/3 ounce of powder per each liter of water. Note: One large hog operation reported they had not saw pink piglets in 20 years until they began adding SenTraMin minerals to the water they supplied to 40,000 sows in their feed lots. 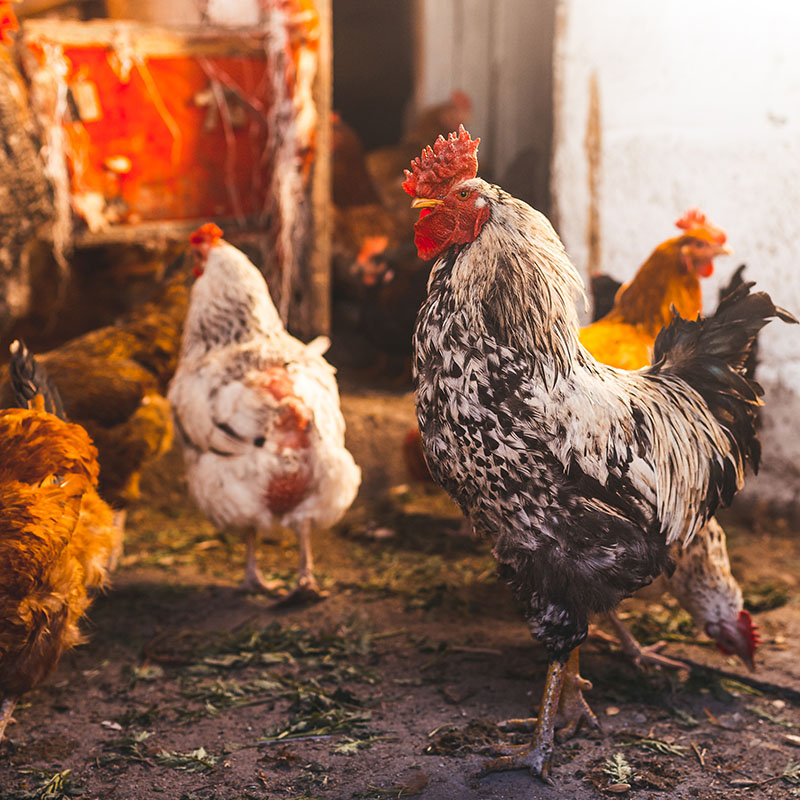 Operators in the Chicken and Turkey industries add SenTraMin liquid minerals to the chicken water with micro metering pumps. They reconstitute the powder into liquid on the same basis as the cattle and horse operators. Reports indicate that the addition of minerals has reduced antibiotics by as much as 60% and the death rate by as much as 40% and the chickens were ready for market five days earlier.